The Berbers are best known for their successful resistance to colonization efforts by the Persian and Roman empires, as well as for their conquest of the country of Spain. They were so powerful that they were able to extend their territory, conquer new lands, and take control of more regions in the Mediterranean. This tribe can be found in several different countries in northern Africa, including Tunisia, Morocco, and Libya.

It is well known that the Zulu tribe is the largest tribe in South Africa. In addition to this, the Zulu are renowned for their ferocity on the battlefield and their well-planned military strategies. Their strategies and tactics were so effective that they were able to triumph over the British army despite their inferior weaponry.

READ ALSO:   5 texts from the Bible that prove that God hears our prayers

This tribe held the majority of power in both Eritrea and Ethiopia. During the time period known as the Axum, they are most famous for their conquest and subsequent colonization of South Arabia. Scholars agree that this nation’s military strategy is among the most formidable and effective ever documented in human history.

On the list of the tribes with the most powerful warriors, the Nubian tribe comes in at number two. They are known to have one of the kingdoms in Africa that has lasted the longest in history. Their greatest achievements include defending themselves against invaders from Europe, the Middle East, and the Caliphate of the Arabs, and ultimately succeeding in doing so. 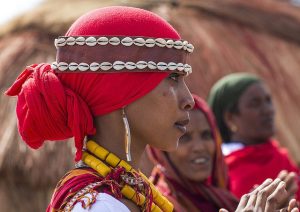 Without a shadow of a doubt, the Somali people are the most powerful warrior tribe in all of Africa. During their 14-year campaign of colonization and conquest in Abyssinia, this tribe was the first to make use of sophisticated weaponry, which propelled them to the forefront of military innovation. Additionally, they were the first warrior tribe to engage in battles at sea using ships. This tribe’s members can be found in Djibouti, Kenya, Somalia, and Ethiopia, among other places. 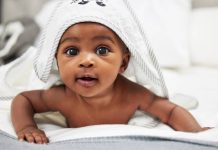 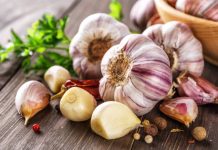