You want to lose weight, so the best time to exercise is in the morning.

According to a new US study, women will burn more fat by exercising in the morning. The US study found that the best time of day to exercise may be different for men and women.

The scientists said the differences in variation are unclear, but differences in hormones, biological clocks and sleep-wake cycles between the sexes may contribute.

The researchers said women may be more sensitive to such differences because they are more likely to have excess stomach fat.

This is important because abdominal fat wraps around the internal organs of the body, making it potentially more deadly.

We Love You To Like Our FB-Page
READ ALSO:   Natural drinks in the morning to lose weight 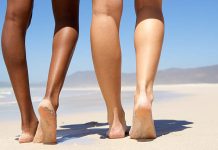 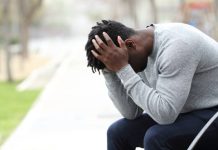 Feeling weak and shaky all of a sudden? Here are seven reasons why 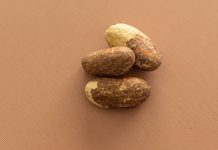