First things first: make sure that everything you say is sincere, and express all of the positive feelings you have for the other person.

Here are 3 things you should not do if your lover’s love language is words of affirmation: There have been studies done on each of the five love languages, as described by Gary Chapman in his book “The Five Love Languages: How to Express Heartfelt Commitment to Your Mate,” which was published in 1995 and became a best-seller.

If your partner’s love language is words of affirmation, it is not enough to tell them frequently and reassure them of your everlasting feelings for them. It is just as important for you to recognize that there are certain things you cannot afford to do to if you want your relationship with them to be a happy one and if it is going to withstand the test of time.

If your partner’s primary mode of expressing affection is verbal reassurance, the following are three behaviors that should be avoided at all costs:

1. Paying no attention to the words you use

This is so obvious that it hardly needs to be stated. If you are in a relationship with someone who places a high value on verbal affirmation, you should make it a habit to express your undying love and affection for that person on a frequent basis. However, this does not exclude you from pointing out their errors or offering constructive criticism when they do so.

Giving them words of affirmation should not relieve you of the responsibility of being honest with your partner, which you owe them. What’s crucial is that your criticism is constructive and doesn’t put others down rather than boosting their confidence and making them stronger.

READ ALSO:   PLEASE HELP! My wife has turned my children against me

3. Saying things that you don’t mean

Because of the heightened sensitivity that people in this situation have to language, anything you say to your partner will be taken very literally by them. If your partner’s primary love language is words of affirmation, one of the worst things you can do for them is to purposefully say things that will hurt them in order to bring their spirit down.

It would be pointless for you to apologize at a later time. It wouldn’t make a difference if you weren’t even serious about it. It is in your best interest to avoid saying something to them altogether rather than risk offending them and hoping to make amends afterwards.

READ ALSO:   Here are 5 things guys do when they love you 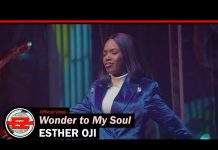 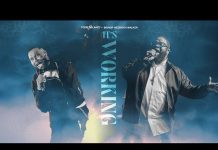 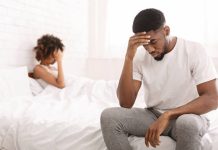 Here are 4 signs of a weak man in a relationship