South African multinational mobile operator MTN is building 5G private networks for at least 14 companies in the South African mining and port sectors. This was announced by the Sunday Times, a local newspaper in the country.

MTN CEO (CEO), Charles Mullabisi confirmed in a statement that private networks were an “exciting” area for the operator.

“We are far ahead of many in terms of the private network on the 5G side. We consider this a huge growth area.”

“It’s communication first; then we put [on] other service layers. No form of contact will be posted. Globally, companies are moving aggressively toward this, Mulabesi said.

MTN’s latest interim financial results showed that by the end of June 2022, 443 sites had been added by the South African carrier, bringing the total number of 5G sites to 1,391.

The carrier currently offers 5G services in coverage to about 20 percent of the South African population, and aims to reach 25 percent for the country by the end of 2022.

It should be noted that during the spectrum auction in March 2022, MTN obtained 3.5GHz spectrum, which was implemented by Icasa, a regulator in South Africa. The company also plans to acquire more spectrum during the second phase of the organizer’s auction, which is expected to occur once the digital TV transition is complete.

Icasa, better known as the Independent Communications Authority of South Africa, an independent regulator of the South African government, had completed in March of this year a deferred spectrum auction for the provision of 5G services, in which all eligible bidders had secured frequencies in various spectrum bands.

Telkom has secured 22MHz in the 3.5GHz band, with the operator also securing 2×10MHz in the 800MHz band in the subscription phase.

In July 2020, more than two years ago, MTN announced the launch of its 5G network in South Africa, starting with the initial deployment of 100 5G sites, with network coverage initially for the Johannesburg and Cape Town areas, as well as Bloemfontein and Port Elizabeth. 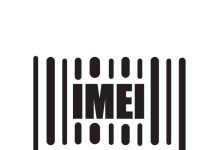 How to troubleshoot “Invalid IMEI” message after a factory reset 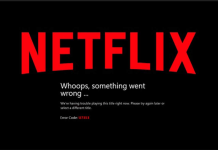 The most common Netflix problems and solutions 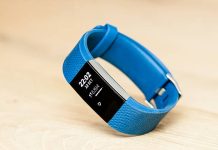