Under the presidency of Senator Osita Izunaso, the program is being presented by the Foro Para Deportivo del Sureste.

With Enugu State Governor Ifeanyi Ugwuanyi as a special guest, event coordinator Mr. Silver Chinedu Ezeikpe, who is also the representative of the South East region on the board of the Nigerian Paralympic Committee (NCP), further said Chioma Ajunwa, all of the South East Governors would also receive awards.

According to Ezeikpe, the Merit Award is not for everyone as it is based on the humanitarian and philanthropic services of those who have contributed to the development of Para-Sports, especially in the South East region of Nigeria.

He added that the recognition would spur the laureates to do more for humanity, as well as serve as a wake-up call to other well-meaning Nigerians, who still see no need to help those in need in our society.

What do you think about this; South East Sports, Humanitarian Merit Award – Sport – Newslodge Nigeria News – Nigeria and World News 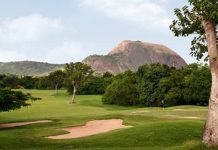 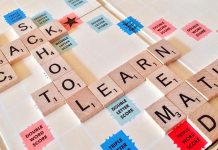 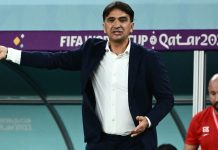