UK Health Minister Nadine Dorries revealed Tuesday that she was diagnosed with coronavirus.

Dorries explained that she had taken all necessary precautions and had isolated herself at home, reports the BBC.

The minister, in a statement, said Public Health England had begun tracking people with whom it had contact.

On Twitter, Dorries published that it had been "quite garbage, but I hope I have overcome the worst now."

The official expressed concern for his 84-year-old mother who stayed with her and began coughing on Tuesday.

The minister was at a Downing Street reception organized by Prime Minister Boris Johnson last Thursday.

The health secretary, Matt Hancock, tweeted that she had "done the right thing" by isolating herself and wished "she well while recovering."

“I understand why people are worried about this disease. We will do everything we can to keep people safe, based on the best possible science, ”Hancock said.

Meanwhile, a sixth person died from the virus in the United Kingdom. The country currently has a total of 382 cases.

The coronavirus was first reported in China and has killed more than 4,000 people worldwide.

On Monday, Nigeria announced that another individual had tested positive for the deadly disease.

READ ALSO:   Shaving the beard to be safe from the coronavirus - US CDC 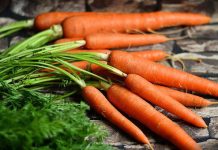 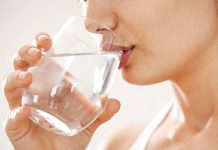 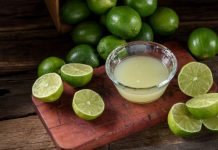